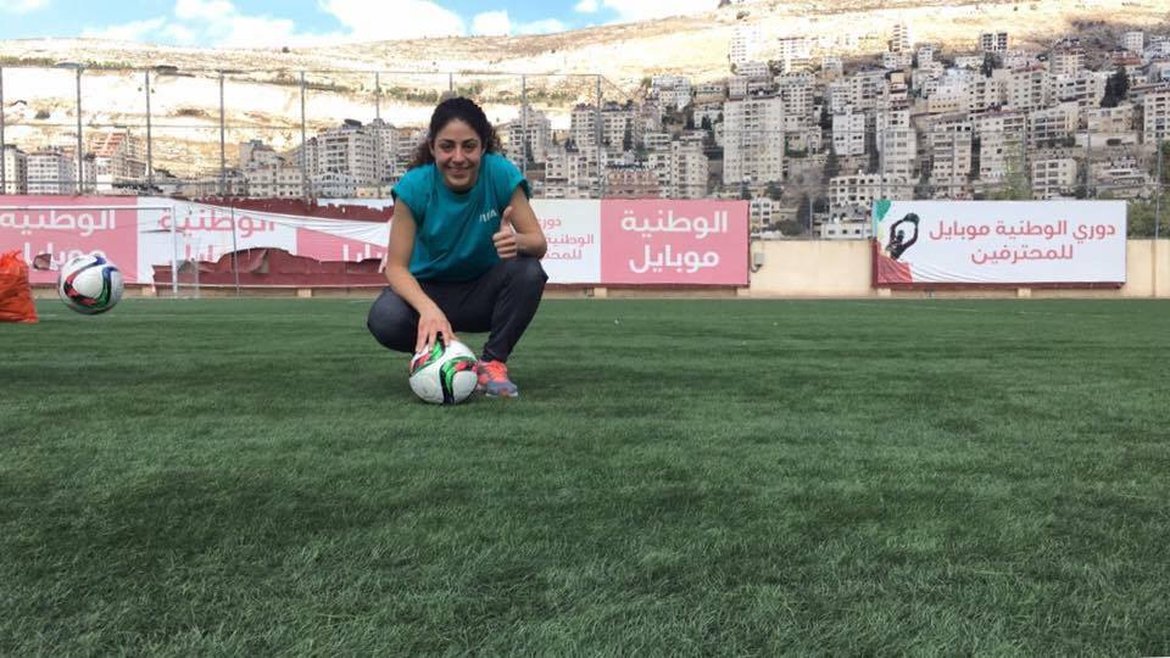 I am a 21-year-old student, and I study physical education -methods of ‎teaching at An-Najah National University. I am a football player at Sakhnin ‎Women's Football Club and An-Najah National Team. I also participated in ‎the Arab Universities Championship where the team won second place in the ‎championship, which was held in Jordan in 2015. I am looking forward to ‎raise awareness of women's sports as it has a significant impact on our ‎community.‎

I am a 19 year old student, and I was born in Nablus. I study physical ‎education at An-Najah National University and Taekwondo is my favorite ‎hobby and sport since I was 7 years old.‎

I got the black belt in Taekwondo, and I participated in several local and ‎international tournaments. I have made great achievements at international and ‎local levels by participating in a training camp supervised by the Olympic ‎Council of Asia in Bangkok and receiving Al- Fujairah and the Prince Hassan ‎Championship bronze medal as well as the World Club Championship silver ‎medal.‎ 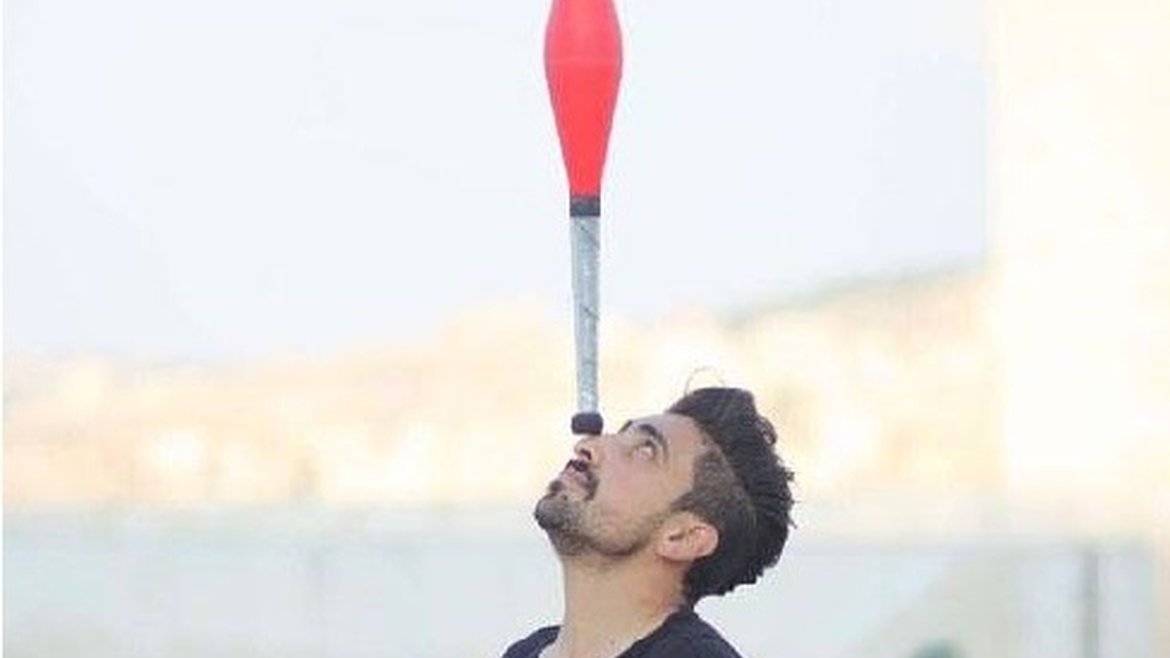 I am a 23-year-old student, and I study physical education at An-Najah National ‎University. I have been a circus player at Nablus Circus School for 5 years. I am ‎good at playing glass ball and blowing fire. I also participated in several shows, ‎festivals, extracurricular activities and training workshops with foreign ‎professional trainers.‎ 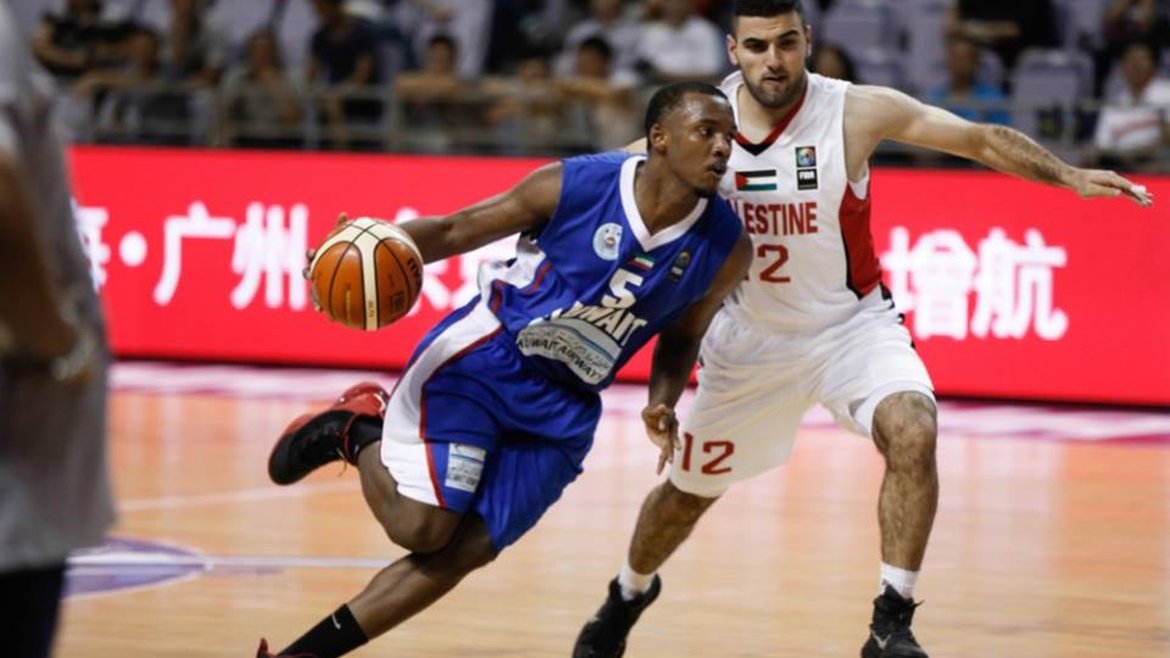 I am a 23-year-old student,‎‏ ‏and I was born in Nablus. I study physical education at ‎An-Najah National University. I participated in several local and international ‎tournaments, and I have made great achievements by participating in the WABA ‎and the FIBA Asia championships. I was also ranked tenth in Asia‏ ‏as part of ‎Palestine National Football Team and  was the handball league top goal scorer ‎‎(2016‎‏/‏‎2017). In addition to that, I was the best player in Palestine in the year ‎‎2017 and won several basketball and handball local tournaments.‎

Your browser is out-of-date!